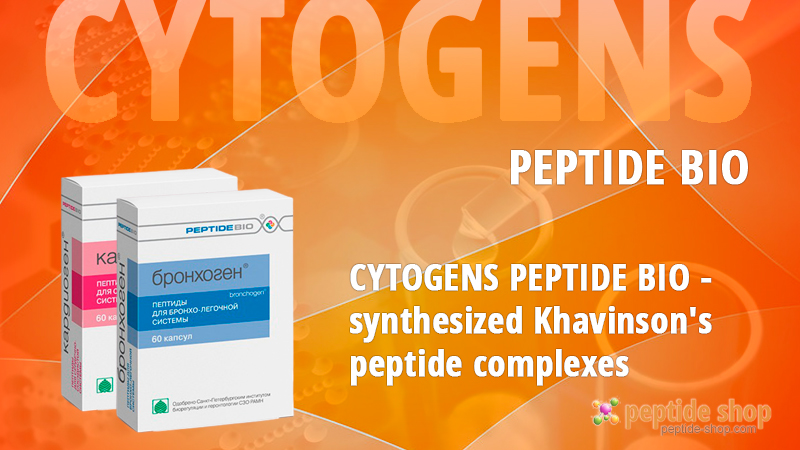 The peptide preparations of PEPTIDE BIO® have been on the Russian market for more than 10 years. All this time, they are available for purchase in pharmacies and can be recommended for use for preventive and complex therapy for a wide range of consumers. Our peptide bioregulators are preparations based on the latest generation of Havinson peptides. They are intended for oral administration, are well suited for inpatient and outpatient use, are conveniently packaged and affordable.

Peptides are small stable molecular forms. Due to their small size, they are able to penetrate the cell and stimulate certain processes in it. Not all of these substances are peptide bioregulators, which were created specifically for the purpose of acting on certain organs and tissues to stimulate renewal processes in them. The main job of peptide bioregulators is to attach the damaged protein chain to free anchoring sites, thus restoring it and maintaining its integrity.

Since protein cells are constantly attacked by the external environment, they are repeatedly forced to recover or die during their life. Damaged cells that do not have enough materials to stimulate their renewal die. The problem of regeneration in the human body before the age of 40 is not very acute - because all functions are balanced and work in the optimal mode set by nature. Closer to "middle age" a fracture occurs. It is expressed in a decrease in the production of growth hormones, inhibition of regeneration functions and a gradual decrease in immunity. Khavinson's peptide bioregulators help to prevent the process of premature aging.

Each of the body systems has its own sets of peptide bioregulators. It is important to understand this when planning to use peptide-based drugs for prophylactic purposes or in courses of complex therapy for diseases.

Each organ regenerates using its own peptide bioregulators. It is useless to use these substances without a clear program and goals. Indeed, their creation is based on a completely definite function - "regulation". In order for the effect of the reception to be noticeable, it is necessary to use only peptide bioregulators, namesake of the organs for which they were created, in prevention and complex therapy.

Peptides contraindications: as a result of clinical trials of peptide bioregulators, no facts of the consequences of overdose have been revealed; all experiments have proven that there are no side effects; the states of pregnancy and breastfeeding were classified as contraindications, since peptide-based drugs were not tested in these categories of people; individual intolerance, as a rather rare phenomenon caused by a general allergenic reaction of the body to certain substances, should also be attributed to contraindications. The doctor and the patient's own serious attitude to this issue will help to identify the special reactions of the body to peptide bioregulators.

Preparations with peptides have a positive effect on the processes of restoration of organs and tissues, acting at the cellular level. They are prescribed for the prevention of age-related changes, to accelerate the recovery processes after operations, injuries, strokes, heart attacks, in the complex treatment of type 2 diabetes and its symptoms. The prophylactic course is also extremely useful for adults and adolescents during periods of decreased immunity due to stress, seasonal factors, and increased physical exertion.

What you can achieve by taking peptide bioregulators: improving cellular metabolism and tissue nutrition; restoration of regulation of cell division processes; reducing the rate of aging of the body caused by disease, stress, unfavorable ecology; updating the body, increasing its endurance and resistance to the external environment.

Thus, the use of drugs based on peptides for the prevention and in the complex treatment of diseases of various etiologies makes it possible to postpone the approach of old age and delay senility. 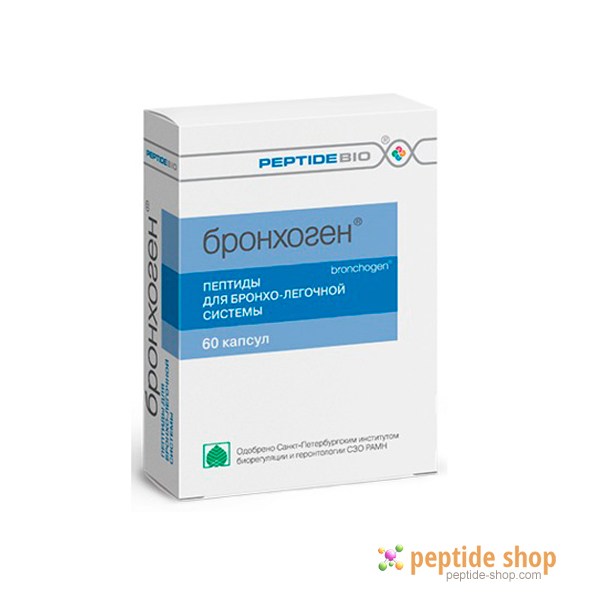 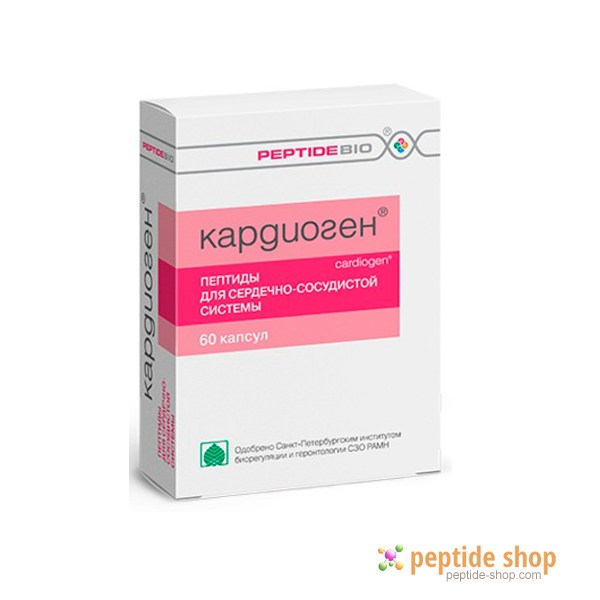 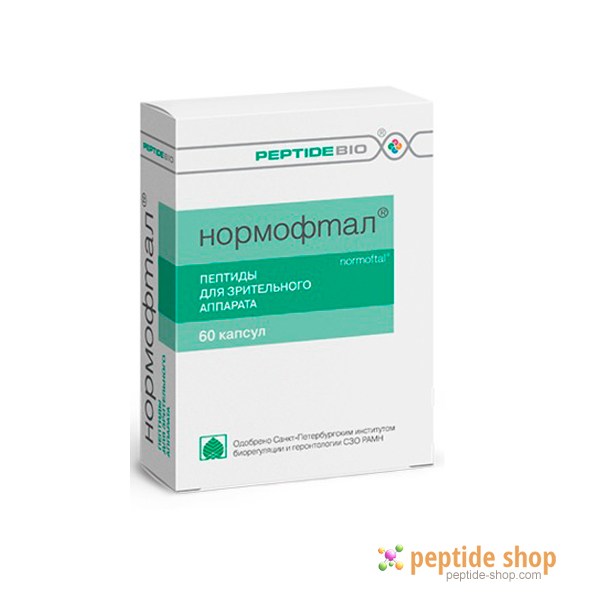 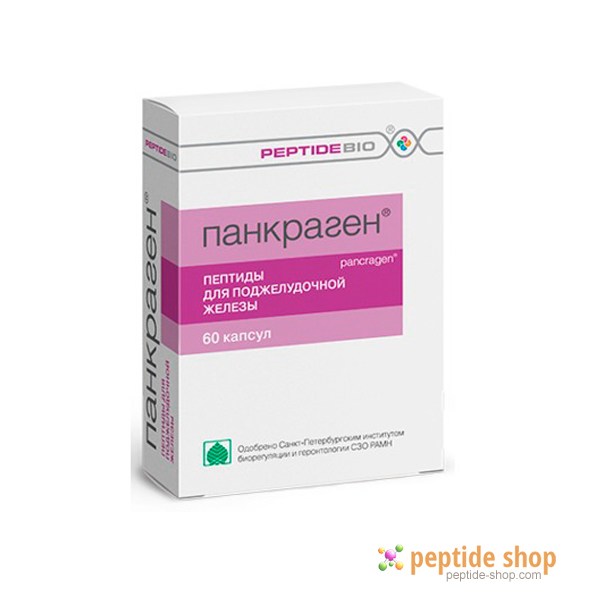 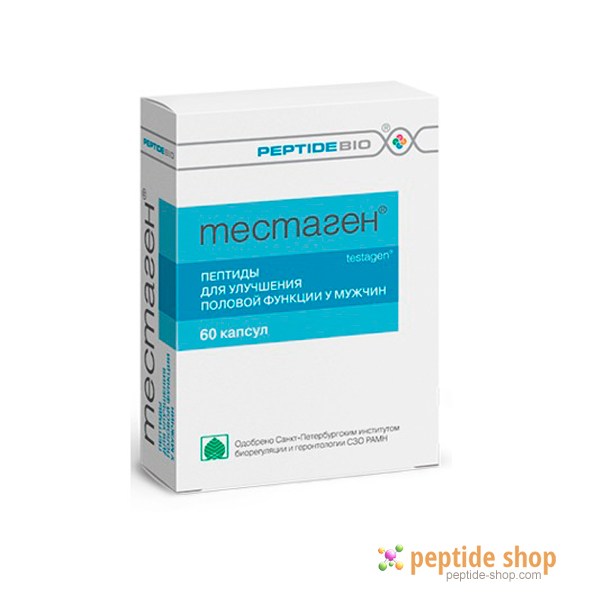 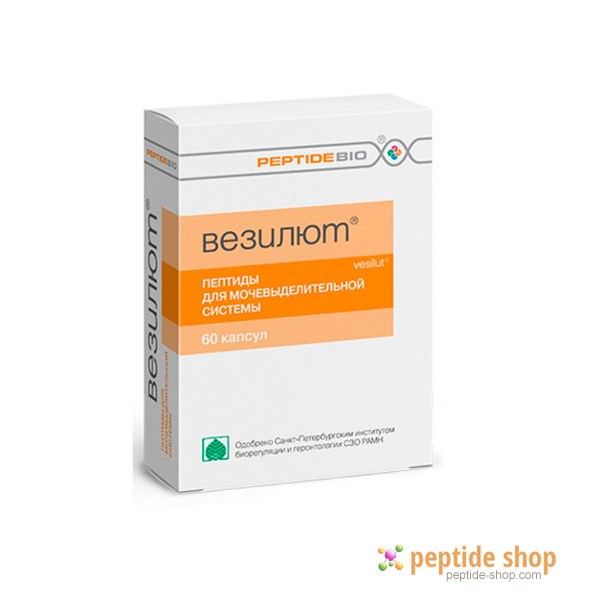 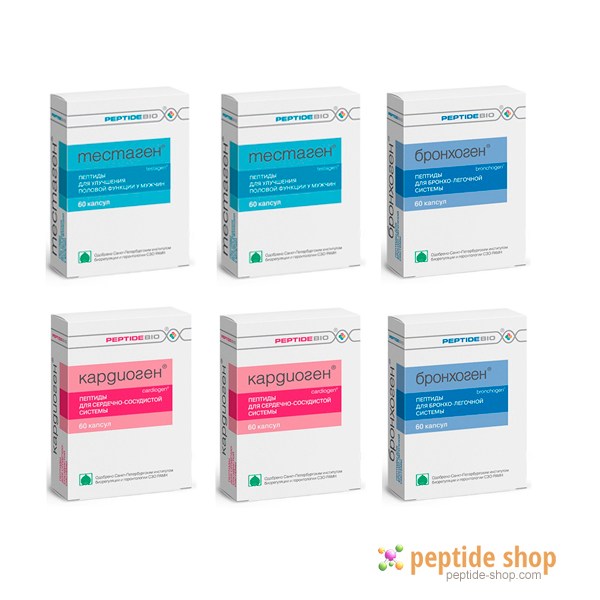 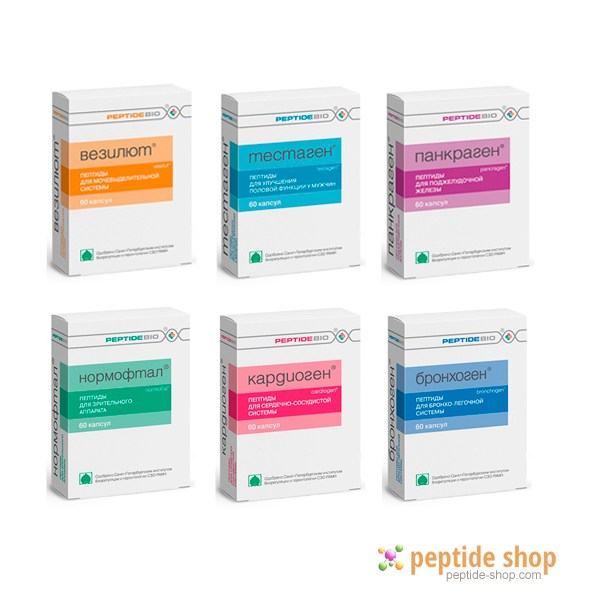 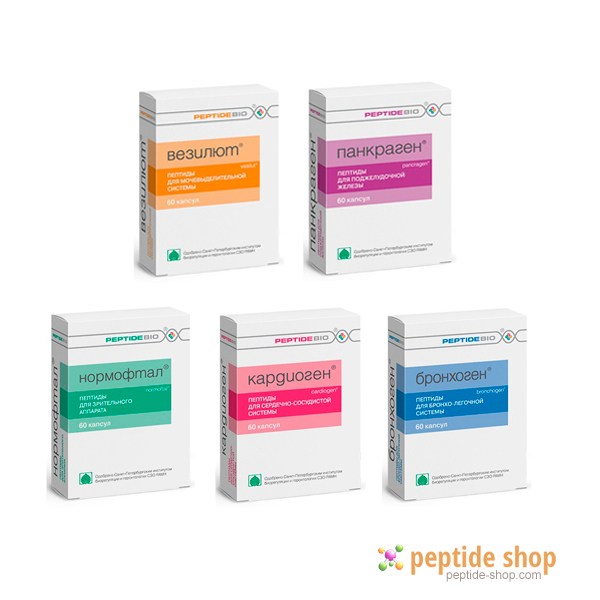 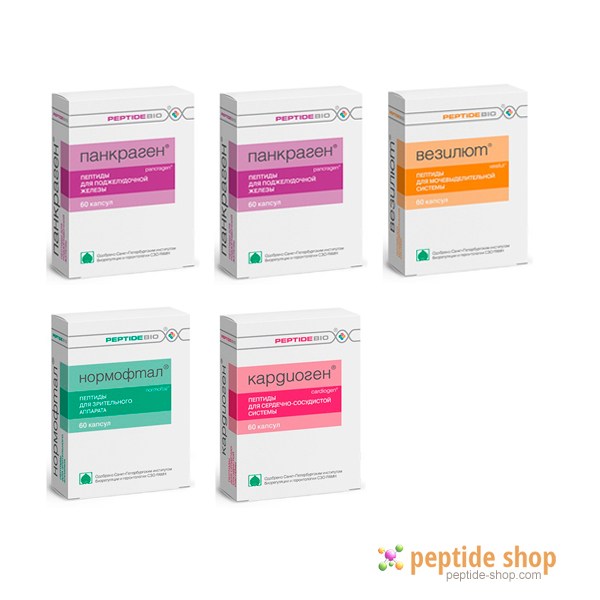