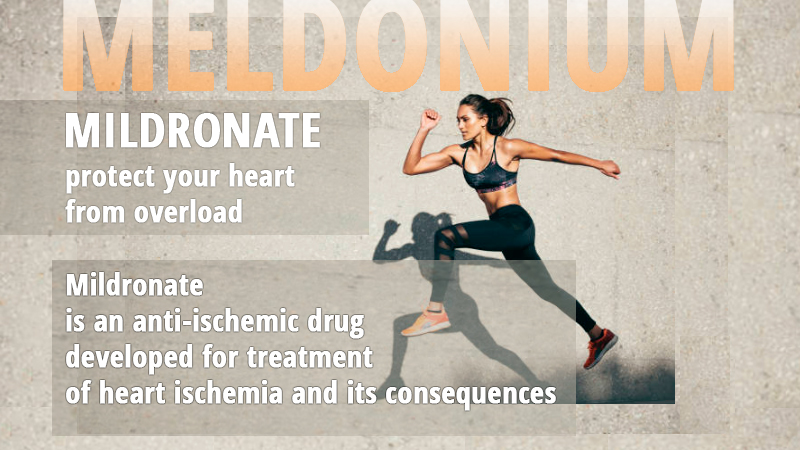 Meldonium was developed in the USSR in the 1970s, is widespread only in Russia and several neighboring countries, in the USA and other Western countries it is not allowed (not certified, not licensed). Produced under the brand name "Mildronat" by the Latvian(EU) company Grindeks.

Meldonium was synthesized in the mid-1970s at the Institute of Organic Synthesis of the Academy of Sciences of the Latvian SSR. According to the inventor Professor Ivars Kalvinsh, the substance manifests itself as a cardioprotector in animals, the idea arose to use it in clinical medicine.

In 1976, the drug received a USSR author's certificate, and in 1984 it was patented in the USA. Since 1984, the drug has been approved for use in medicine, after which clinical trials have been conducted in the USSR. Even before that, the military became interested in mildronate and, according to the head of the Russian Union of Afghan Veterans, Franz Klintsevich, during the Afghan war, meldonium was sometimes taken by some servicemen of the Soviet special forces before dangerous missions.
In 1992, due to the collapse of the USSR and changes in patent systems, the drug was re-registered in Latvia.

The President of the Latvian Academy of Sciences, the creator of meldonium (mildronate) Ivars Kalvins announced that the drug he created in the future can reduce the complications that coronavirus provokes in cardiac activity. Studies of the drug's action were carried out at the Latvian Biomedicine Research and Research Center and showed that meldonium can be used to reduce heart complications from severe cases of Covid-19.

The effects of meldonium have been studied in animals with cardiovascular disorders, similar to those that humans receive with complications from Covid-19. It turned out that meldonium improves cardiac function, increases resistance to oxygen deprivation and enhances the formation of energy in cardiac mitochondria. These results gave scientists the basis to recommend further research already in the clinic with patients who use meldonium.

In 2017, the World Anti-Doping Committee included meldonium (trademark "Mildronate") in the list of prohibited for athletes, equating it to doping. Kalvins called this step "a crime against athletes." According to him, meldonium helps athletes do all the work in training without damaging the heart and other muscles. Tennis player Maria Sharapova, who regularly used it, became one of the "victims" of the fight against mildronate. Now the drug has a chance to rehabilitate itself all over the world. 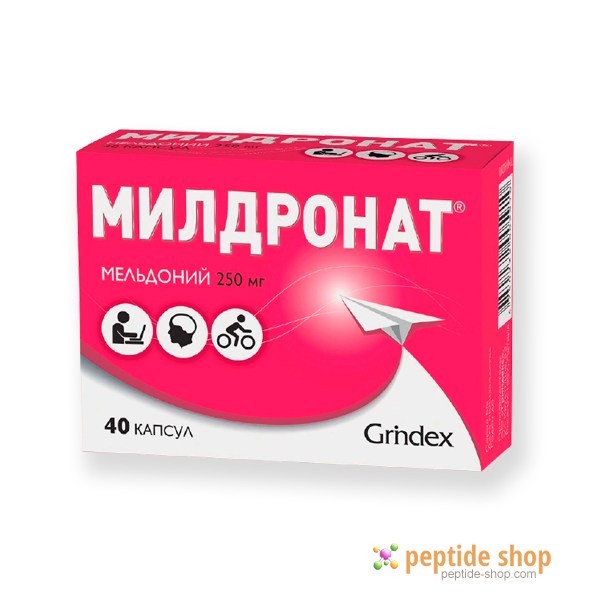 A drug developed for the treatment of... 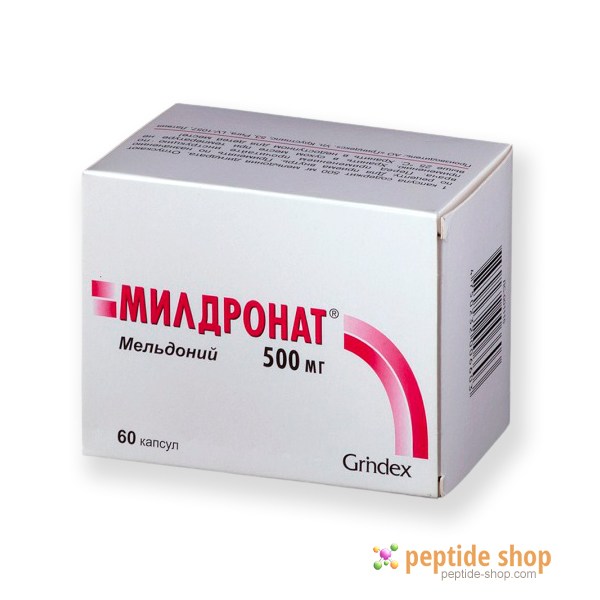 An drug developed for treatment for...